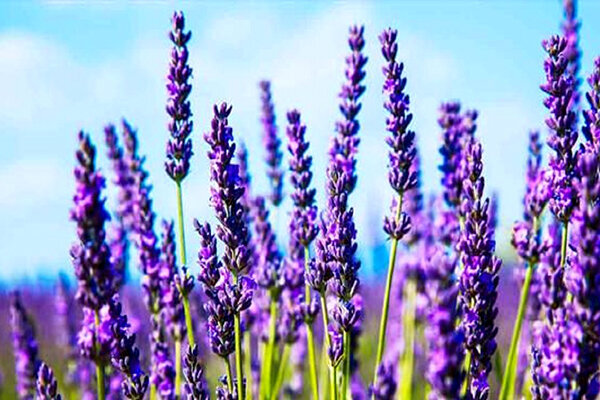 TEHRAN – A 10-year plan for the development of technological activities in the field of medicinal plants and the growth of herbal industrial products was prepared by the headquarters for developing medicinal herbs.

The plan is considered as a roadmap in the field of medicinal plants industry, according to the Vice Presidency for Science and Technology.

According to this program, the most important medicinal plants with useful properties are identified, then knowledge-based, creative, and technology companies that are active in the industry are supported.

In order to determine the appropriate indicators for control and expert supervision in the process of production of seeds and seedlings of medicinal plants and the development of required standards, the roadmap was developed.

The main activities of the project are carried out in three fields, one of which is the registration of plant genetic resources, indigenous and local cultivars of medicinal plants.

The industry of medicinal plants and the extraction of essential oils and active ingredients from these plants are among the industries that require advanced technology. In fact, it is not possible to continue working in this industry using traditional methods.

The headquarters for developing medicinal herbs affiliated to the Vice Presidency for Science and Technology is working to provide a bright horizon for thousands of people who are working in the field of medicinal plants by developing strategic documents and plans.

So far, about 30,000 plant species are identified in the world, with Iran’s share of about 8,000 species that its plant diversity is more than the whole of Europe.

Currently, about 2,300 species of medicinal plants have been identified in the country; while medicinal plants account for one-third of the medicines used in human societies, the share of world trade in these products is about $124 billion and Iran’s share is $570 million, which is only 0.5 percent of the total.

The Sixth Development Plan envisages the rehabilitation of 9.6 million hectares of rangeland and medicinal plant habitats and cultivation of medicinal plants in 100,000 hectares.

The per capita consumption of medicinal plants in Iran is about one kilogram of dried plants, in other words, 83,000 tons of medicinal plants worth 1.2 trillion rials (around $29 million at the official rate of 42,000 rials) are consumed in the country, while in Europe this amount is 900 grams and in the United States is 2.5 kilograms.

224,000 ha under cultivation of medicinal herbs

During the last 2 years, we focused mainly on the development of a number of medicinal plants such as saffron, rosemary, and Persian cumin, that their cultivation is high in the country and brought an export revenue of $400 million annually, he said.

Also, in the next two years, by increasing the quality or mechanization of these products, the comparative advantage of these products will increase compared to other countries, and we will certainly be the main exporters in the coming years, he also said.

Statistics show that the consumption of medicinal plants in the country has become processed, and decreased imports by $50-60 million, on the other hand, increased the exports, he noted.

Next year, we plan to completely cultivate Persian shallot in the Zagros forests, in addition to celery, so that increase exports and exchange rates while meeting the country’s needs, he said, highlighting, for the development of medicinal plants, between 10 to 20 trillion rials (nearly $238) are allocated annually.

Teacher of ‘silent flowers’: in memory of Baghcheban