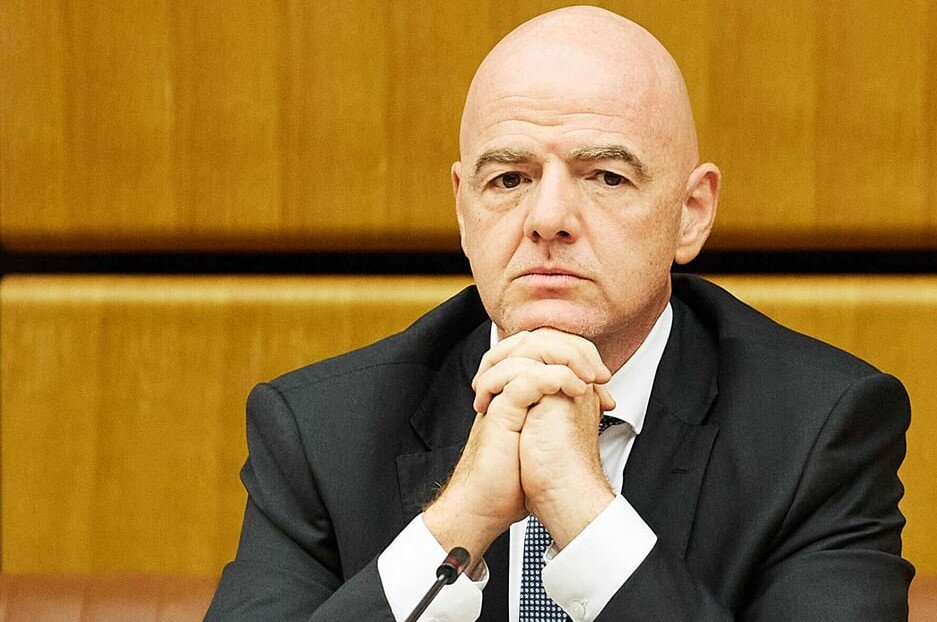 TEHRAN – FIFA President Gianni Infantino has expressed his deep condolences to Iran Football Federation over the passing of Mehrdad Minavand.

Minavand died at the age of 45 Wednesday night after losing battle against COVID-19. He started his career at Tehran based football club Pas in 1994 but joined Persepolis a year later.

The left winger also played for Austrian club Sturm Graz and Charleroi from Belgium before returning to Persepolis once again in 2002.

Minavand was a member of Iran national football team in the 1998 FIFA World Cup, where they registered their first-ever victory in the competition against the U.S. in France. He also won a bronze medal with the Persians in the 1996 AFC Asian Cup.

“Words seem inadequate to express the sadness I feel. Minavand’s legacy and his achievement, especially his personality, his work ethics and his human qualities will not be forgotten, and he will be truly missed.”

“On behalf of the international football community, I wish to extend our deepest sympathy to the Iran Football Federation, and to his family, friends and loved ones,” FIFA President Infantino said in his condolence message to Iran.