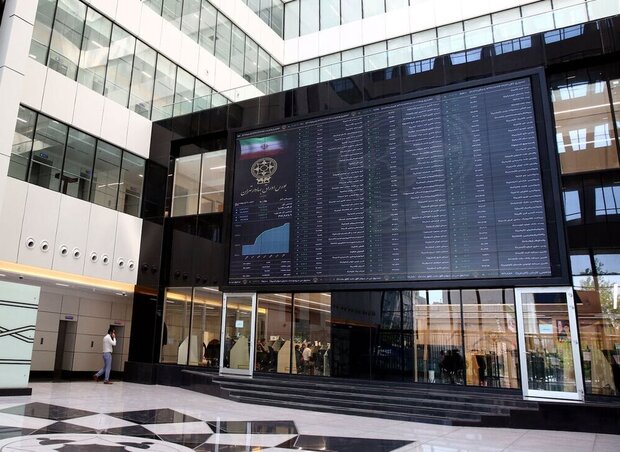 TEHRAN – Head of the Iranian National Tax Administration (INTA) Omid-Ali Parsa has instructed the INTA’s subsidiary offices to implement a program for offering special tax exemptions and incentives to the companies that are accepted to the stock market in the current Iranian calendar year (started on March 20).

In late June, Leader of the Islamic Revolution Seyed Ali Khamenei agreed to the said program which was offered by the government to encourage companies to join the capital market. Later President Hassan Rouhani urged the Economy Ministry to take the necessary measures following the leader’s decision.

As reported, although many private companies are eager to enter the capital market; because of some rumors or misconceptions, some of them are worried that if they enter the stock market their tax records of previous years would be scrutinized.

To address the concerns of the mentioned companies, the government has prohibited INTA from investigating the records prior to the previous Iranian calendar year 1398 (ended on March 19) for the newly accepted.

Although the Iranian stock market is a newly developed market and people have only recently gotten acquainted with its activities, this market has been booming in recent years.

The recent developments of this market have encouraged the government to focus more on this sector as a potential source of capital for offsetting oil revenue shortages.

Many domestic companies have already offered their shares in the market, while much more are getting ready to join.