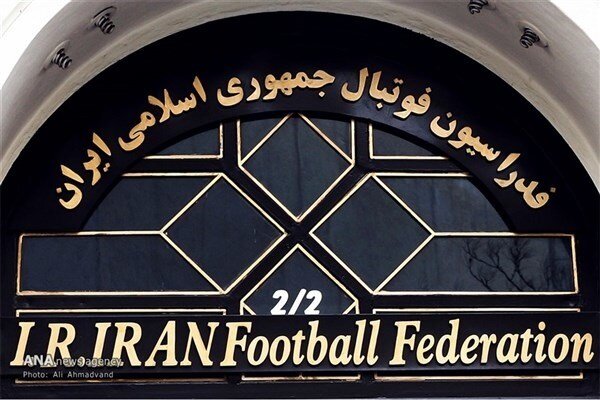 TEHRAN – The Football Federation Islamic Republic of Iran (FFIRI) has sent a letter to FIFA and asked the governing body to let it to hold the elective General Assembly according to the timetable.

FIFA had ordered the revision process of the FFIRI Statutes in earlier correspondence.

Based on the letter sent by FIFA to FFIRI on Feb. 24, 2020, FIFA and the AFC stated that their position is that the FFIRI elective General Assembly, scheduled for March 15, 2020 in Tehran, should be postponed until after the draft IRIFF statutes and electoral code are finalized and adopted by the FFIRI general assembly.

However, the Iranian Football Federation has appealed to FIFA in its reply letter so that the FFIRI elective General Assembly to be held on the scheduled date.

FFIRI has mentioned in the letter that the current statutes had been used for the FFIRI general assemblies and also elections in the last nine years.

Concerning the Ministry of Sport’s involvement in the Football Federation elections, the federation has confirmed that the Ministry of Youth and Sports has a crucial role in advancing the goals of the Federation and the development of football throughout the country.

Besides, following the FIFA recommendations that FIFA Member Associations must implement an electoral committee and an electoral appeal committee to be elected or ratified by its general assembly, the FFIRI has responded that the above-mentioned points had already been considered in the statutes.

Consequently, the Football Federation Islamic Republic of Iran has asked FIFA and the AFC to support the football federation like all the past years so that elections can be held as scheduled due to the upcoming events such as 2020 World Cup qualifiers.