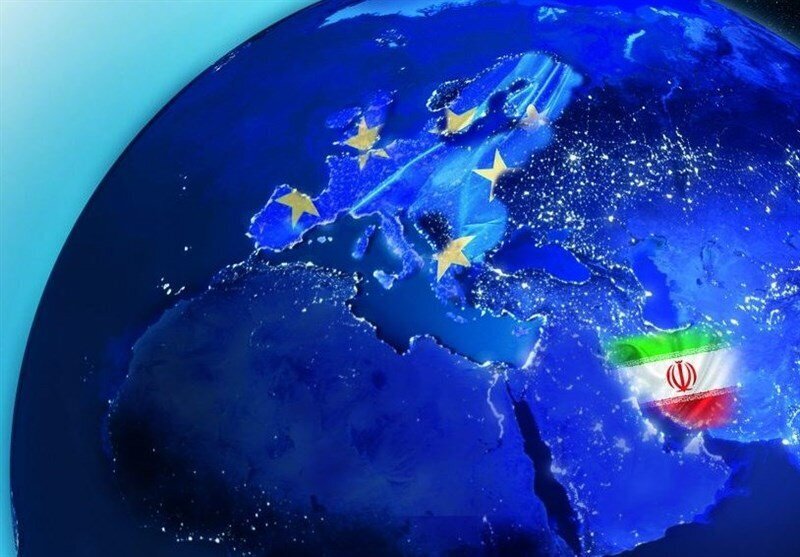 TEHRAN- The trade between Iran and European Union countries during the first seven months of the current Iranian calendar year (March 20-October 21) stood at $8.807 billion, the spokesman of Islamic Republic of Iran Customs Administration (IRICA) announced.

Rouhollah Latifi put the volume of trade between the two sides at 15.91 million tons in the mentioned seven months, ILNA reported.

According to the official, Iran exported 5.605 million tons of commodities worth $2.66 billion to Europe in the mentioned period, while importing 10.304 million tons of goods valued at $6.741 billion.

As reported, Turkey, Germany, Russia and the United Kingdom were respectively the major exporters to Iran while Turkey, Russia, Germany, and Italy were the top importers from the country in the said time span.

The trade between Iran and the EU nations has decreased in the current Iranian calendar year due to the outbreak of the coronavirus and also as a result of the U.S. sanctions.

The data provided by Iran Chamber of Commerce, Industries, Mines and Agriculture (ICCIMA) indicate that in January 2020, when the coronavirus had not been widespread in different parts of the world, trade between Iran and Europe grew by more than 17 percent, but this figure decreased in the next month and fell to negative since March.

According to the mentioned data, the biggest drop in the trade between the two sides was reported for July when the trade fell by about 20 percent.

As reported, Iran’s exports to the EU increased by 45 percent and 42 percent in the first two months of 2020, respectively, however, the trend became negative in the following months.