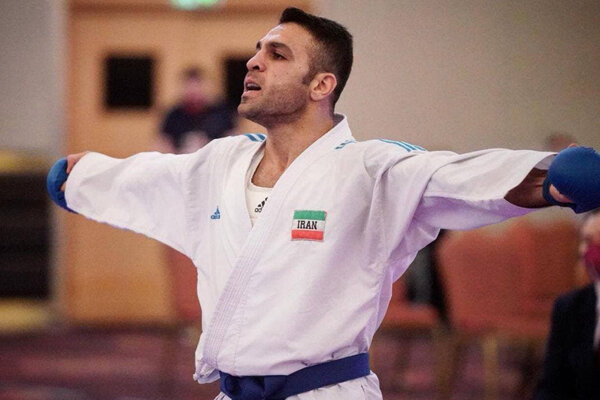 TEHRAN – Iranian karate athletes claimed one gold, one silver and two bronze medals at the Karate 1-Premier League in Lisbon, Portugal on Sunday.

Zabiollah Poorshab won a gold at the Male Kumite -84kg category as he won by injury of his opponent Ryutaro Araga from Japan in the final.

Bahman Asgari lost to Luigi Busa from Italy 3-0 in the final match of the Male Kumite -75 kg.

The competition brought nearly 769 athletes from 87 countries together.