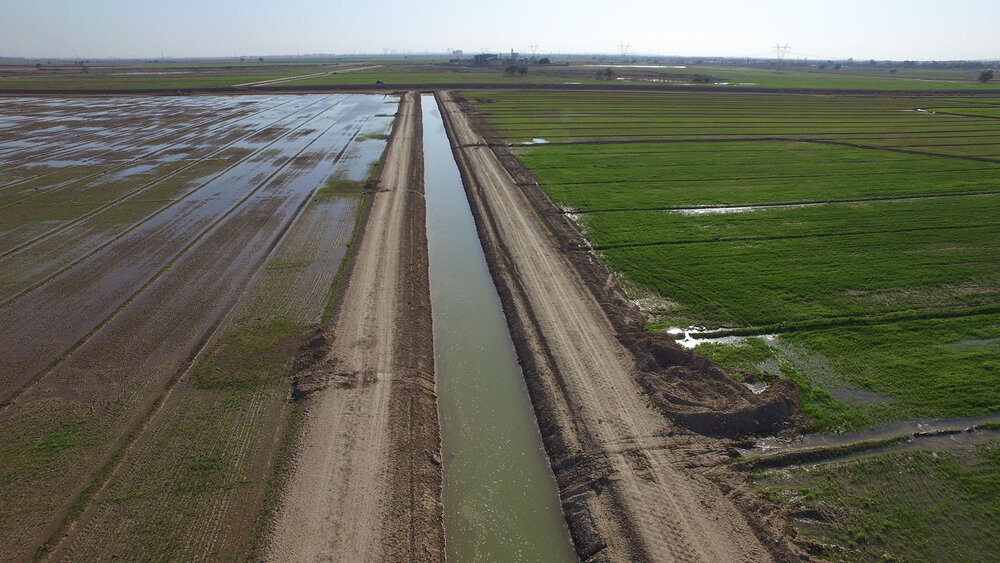 Carried out on 23,000 hectares of land, the said projects were inaugurated in the 15th week of the Energy Ministry’s A-B-Iran programs based on which every week several projects will go operational in various provinces across the country.

Reducing the drought impacts, supplying water to households, and the industry sector, as well as improving and developing agriculture in Kermanshah and Ilam provinces were reported to be some of the goals of these projects.

A-B-Iran program (the acronyms A and B stand for water and electricity in Persian) was initiated in the previous Iranian calendar year (ended on March 19), during which the minister made 31 trips to various provinces for inaugurating over 220 major projects with a total investment of 335.6 trillion rials (about $7.99 billion).

Since the beginning of the second phase of the scheme in the current Iranian calendar year (started on March 20), every week several energy projects have gone operational across the country.

Earlier this month, Iranian Energy Minister Reza Ardakanian said that 53 major water and electricity projects have gone operational in the current Iranian calendar year under the framework of the ministry’s A-B-Iran program.

According to the official, in the second phase of the A-B-Iran scheme 250 projects are going to be inaugurated by the end of the current Iranian calendar year (March 20, 2021).

The official noted that a total of 500 trillion rials (about $11.9 billion) of investment will be made in the mentioned 250 projects.