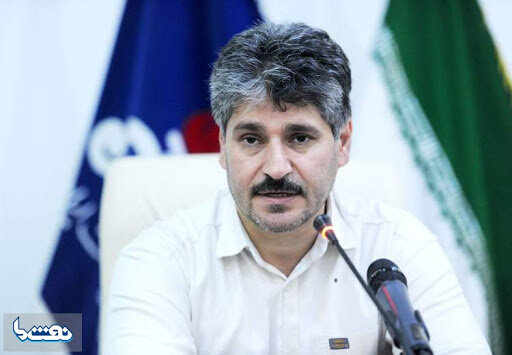 TEHRAN – Petroleum Engineering and Development Company (PEDEC) inked an agreement with the Academic Center for Education, Culture and Research (ACECR) for cooperation in designing and constructing a skid-mounted processing unit to be used in South Azadegan oil field’s development project.

Speaking in the signing ceremony on Tuesday, PEDEC Head Touraj Dehqani said designing such equipment could be a positive step for accelerating development projects of the country’s joint-fields, Shana reported.

According to the official, the field development projects are among the most costly projects, in which up to 70 percent of the project is dedicated to drilling and preparing the wells, about 20 percent to pipelines and collecting units, and up to eight percent is pertaining to the processing and sweetening units.

Although drilling is a great part of any field development project since Iran has all the necessary equipment in this area, it proceeds quite smoothly and on schedule, the problem, however, is in processing and sweetening steps.

“The technical complexities of this sector may even delay the implementation of a development project for many years; this is more important with regard to shared fields and high-risk reservoirs,” Dehqani explained.

“The first unit didn’t take more than a year to execute,” he stressed.

South Azadegan is one of the five major oilfields Iran shares with Iraq at the western part of Iran’s southwestern region of Karoun, known as West Karoun fields.

West Karoun holds great importance for the country’s oil industry since according to the latest studies, its in-situ deposit is estimated to be 67 billion barrels containing both light and heavy crude oils, and therefore it could have a big impact on Iran’s oil output increases in the future.

With the fields fully operational, their output could add 1.2 million bpd to the country’s oil production capacity.

Having an estimated 67 billion barrels of in-situ oil, West Karoun fields definitely deserve the spotlight which has been put on them recently.