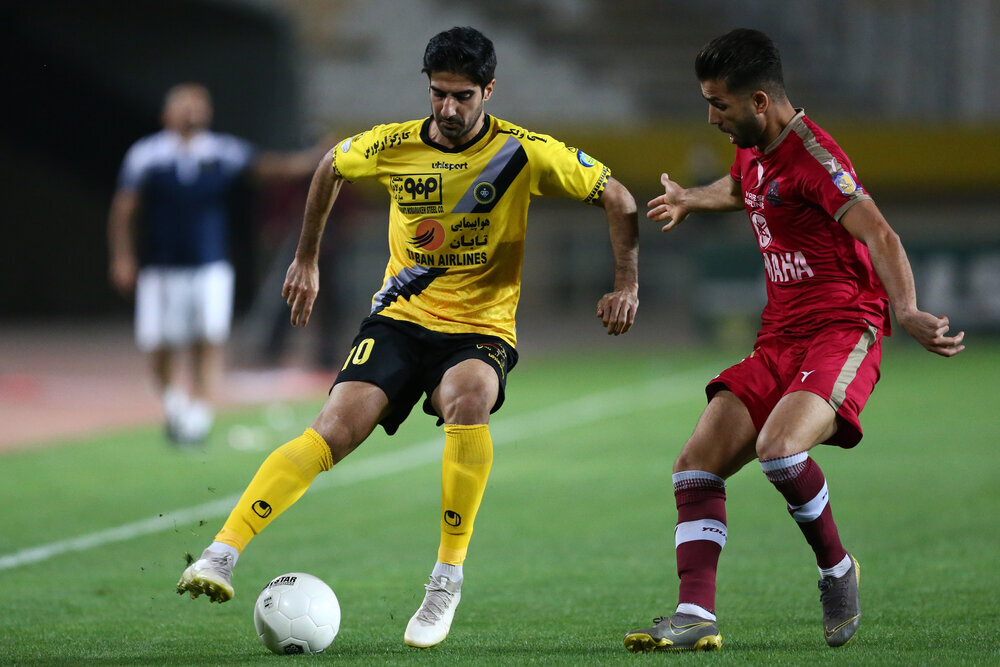 TEHRAN – Sepahan football team could have finished second in Iran Professional League (IPL) but they ended the league in fifth place.

Sepahan were held to a 1-1 draw by Paykan and failed to qualify for the AFC Champions League next year.

Sepahan, as one of the most decorated football teams in the Persian Gulf League, need changes right now.

Long-serving coach Amir Ghalenoei, who stepped down as head coach of Sepahan two weeks ago, played a vital role in the club’s disappointing results and now the Yellows are not among IPL top four after many years.

Foolad, headed by ex-Iran captain Javad Nekounam, made a big splash, booking a place in the ACL play-off round for the next season after beating Tractor 1-0 in Ahvaz.

Tractor will get direct entry into the ACL if they win Hazfi Cup. It will be disappointing for them if Naft Masjed Soleyman win the title and if it will happen, Naft replace Tractor as one of Iranian teams in the continental competition.

If Persepolis or Esteghlal win the title, Tractor will qualify for the ACL play-off as the IPL fourth team.

In Mashhad, Shahr Khodro and Nassaji shared the spoils in a goalless draw. Machine Sazi escaped relegation from IPL with a 1-0 win over Sanat Naft in Tabriz.