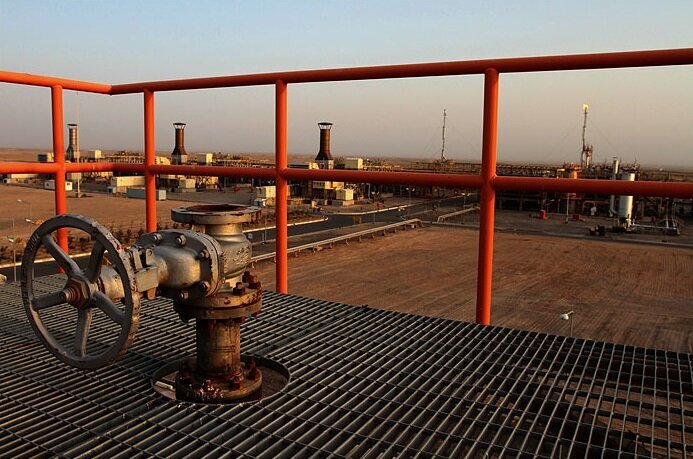 According to the official, the volume in the current year has increased 28 percent compared to the same period last year, which is an indication of the company’s capability for sustained supply of natural gas to the north and northeastern provinces during the cold season.

Sustainable energy supply in the north and northeast regions which are significantly far from the main centers of gas production in the south of the country and the need to reduce dependence on gas imports has always been one of the main concerns of ICOFC as the only gas producer in these areas.

Meanwhile, the development and expansion of the national gas network and increasing gas consumption in the country has doubled the importance of storage facilities, according to Hatami.

Last year, 869 million cubic meters (mcm) of gas was stored in Sarajeh facility, and during the current year, this figure has reached 1014 mcm, which is a record since the beginning of storage in this facility, the official said.

Iran has two major natural gas storage facilities in Sarajeh and Shourijeh, in which every year the National Iranian Gas Company (NIGC) stores the gas received from gas refineries all over the country to be used in the colder months of the year.

Back in November 2019, NIGC awarded the development project of the Shourijeh gas storage facility in the northeastern Khorasan Razavi Province to an Iranian company based on a build-operate-transfer (BOT) contract.

As one of the world’s top gas producers, Iran is planning to expand its underground natural gas storage capacity to ensure that enough natural gas is available during peak demand periods to avoid electricity supply shortfalls in the future.

According to NIGC plans, the capacity of the two storage facilities, Sarajeh and Shourijeh, is planned to be increased to over seven bcm in near future.