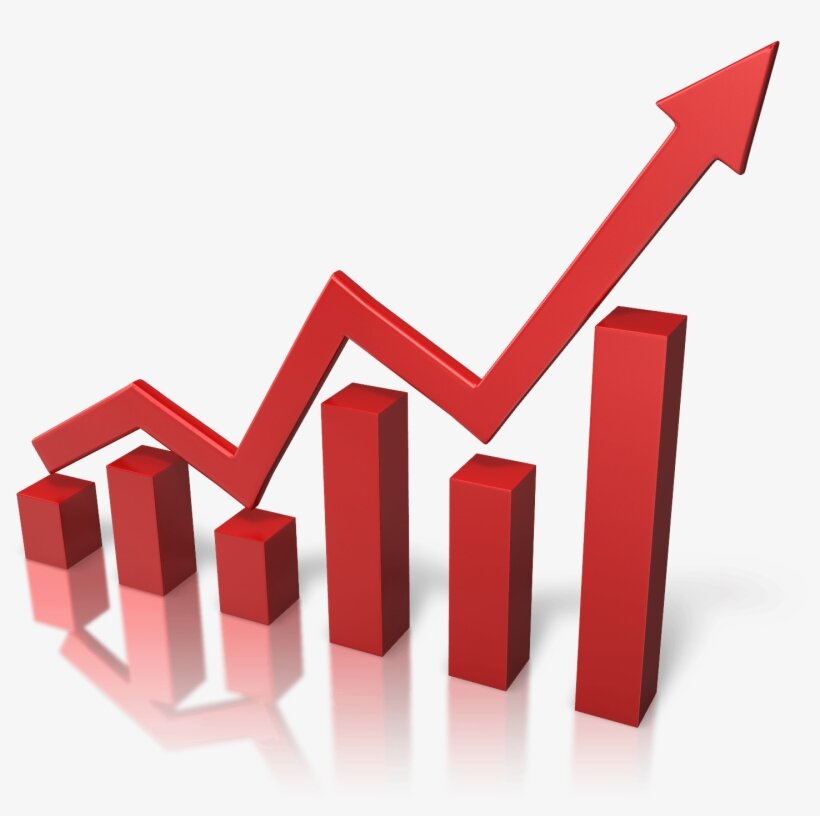 Iranian stock market, which has been experiencing some unprecedented growth in the past Iranian calendar year (ended on March 19), and also during the present year, registered a new record high on Sunday.

TEDPIX, the main index of Tehran Stock Exchange (TSE), which is Iran’s major stock exchange, surpassed two million points during the Sunday trades and through gaining 45,672 points it stood at 2.007 million, notching up another outstanding record in the current year.

It’s a while that the capital market in Iran is unbelievably flourishing; we have been witnessing new record highs continuously posted by the TSE since the year start, and climbing to the peak of one million points, something almost unbelievable just some time ago, came true in early May.

Such prosperous status has really made a great shift in the Iranian people’s approach of investment making, as more and more people are now making investment in this market.

Of course, the capital market itself has made great strides to attract more investors; as the result of its profitable status and also through making people more acquainted with this market.

Many factors have brought such prosperity for the capital market in the recent months, one of them is that this market is now more profitable compared to some other markets such as the markets of gold coin, foreign currency, and housing.

Such contributing factors have even brought the capital market to the frontline of success and flourishment during the coronavirus pandemic which have made damage to all economic sectors.

Last week, Finance and Economic Affairs Minister Farhad Dejpasand announced that the value of trades in Iran’s stock market has risen 625 percent during the first four months of the current Iranian calendar year (March 20-July 21), compared to the same period of time in the past year.

The minister also said that the value of four-month trades at this market has increased 145 percent since the beginning of the current year.

The official went on to say, “We try to save the liquidity attracted by the capital market and lead it toward production and development.”

As announced by the head of Iran’s Securities and Exchange Organization (SEO), the amount of liquidity absorbed by Iran’s capital market reached 500 trillion rials (about $12 billion) during the first quarter of the current year (March 20-June 20).

Hasan Qalibaf-Asl said, “It is while the total amount of liquidity entered into this market stood at 300 trillion rials (about $7.14 billion) during the past year.”

While the amount of liquidity absorbed by the stock market is rising more and more, this market is also developing its scope of activity, for example, it’s planning to add a new exchange to its current major exchanges, including TSE, Iran’s over-the-counter (OTC) market, known as Iran Fara Bourse (IFB), Iran Mercantile Exchange (IME), and Iran Energy Exchange (IRENEX).

The new exchange is supposed to be the real estate stock exchange which is estimated to be established by the next four-six months.

The establishment of such exchange is in line with the government’s policy of providing housing units for the underprivileged, and many efforts have been already made to prepare the required infrastructure in this due.

And one of the significant results of such prosperity could be leading the liquidity toward production and materialize the motto of this Iranian year, which is “Surge in Production”.